The Anterior Pelvic Tilt, also known as, "Janda’s lower crossed syndrome" is a dysfunction that is created by the action of muscles in opposite directions. The tight hip flexors combines with the tightness in the erector spine and the back extensor, which leads to the anterior tilt. These three muscles act like a force, which produce the anterior rotation. However, this muscular dysfunction leads to protruding belly and butt sticking out and creates a large curve in the lower back. 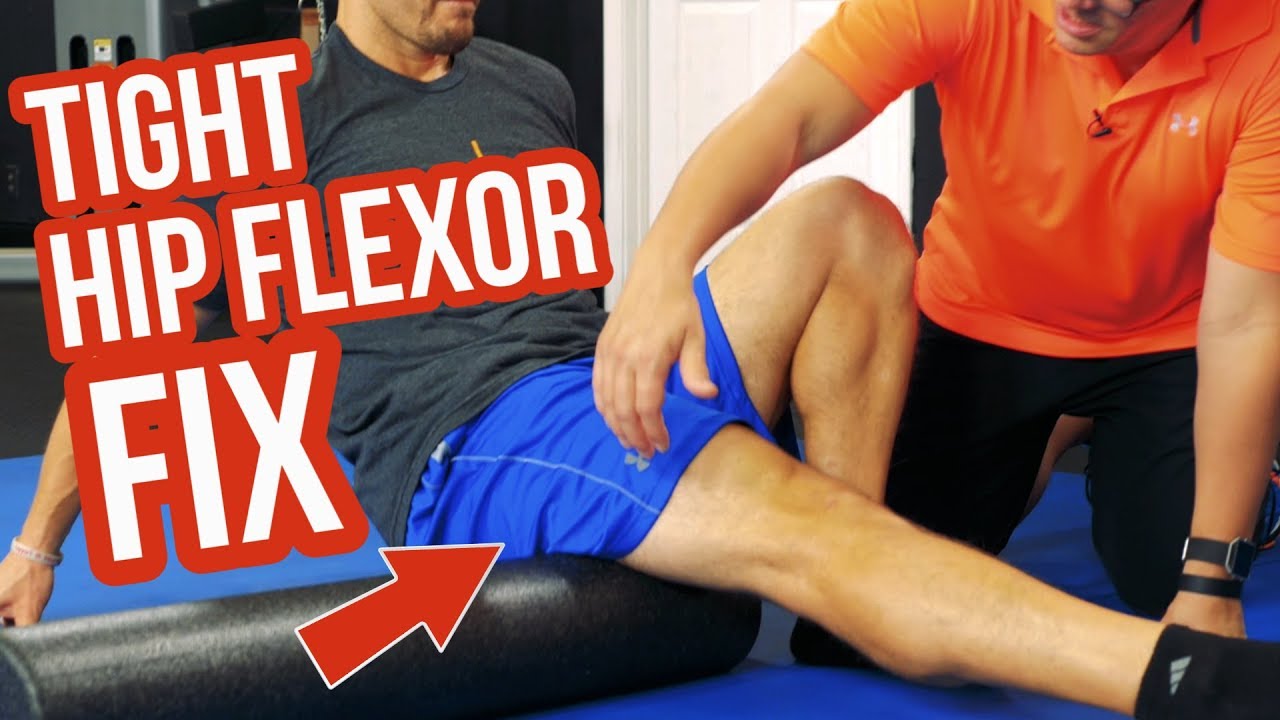 The symptoms and signs are as follows:

·        Assumed pain and restriction of hamstrings.

·        Difficulty in standing after a long period of sitting.

·        Irritated facet joints – The facet joints at the spinal cord are stained because of poor posture and poor flexibility of the muscles. Another reason for pain in the lower back.

·        SI joint dysfunction – Saroiliac (SI) joint dysfunction is caused due to pain in the lower back. This joint connects the sacrum, i.e., the triangular bone at the bottom of the spine with the pelvic area.

The APT has a large impact on the hips. As the pelvis rotates forward, the forces travelling cases a change in the angle of joints in the ankle, hip and knee. Hence, the small muscles supporting the arch are then stressed. On the other hand, the large muscles that surround the pelvis decrease the load on the inside of the foot placing a huge gap between the feet and making the foot flat.